Interviewing Pieter Levels about his Success and Indie Lifestyle

Notify me on new episodes

Listen to Pieter Levels speak about his upbringing and what motivated him to become an entrepreneur. In this interview, we also try to pin down certain personal characteristics that contributed to Pieter’s success in his bootstrapped startups and cover more philosophical topics like life purpose and religion. About Pieter: 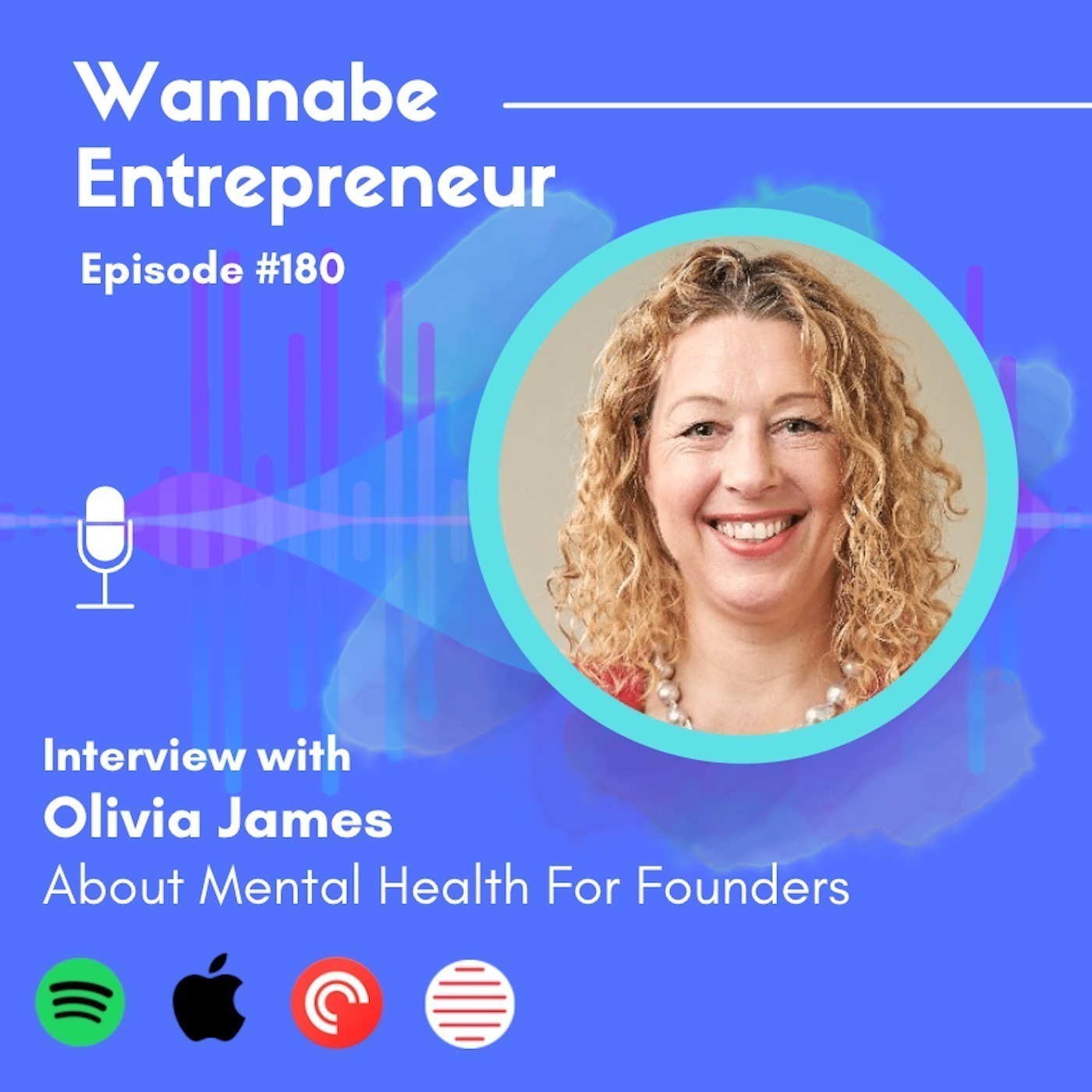 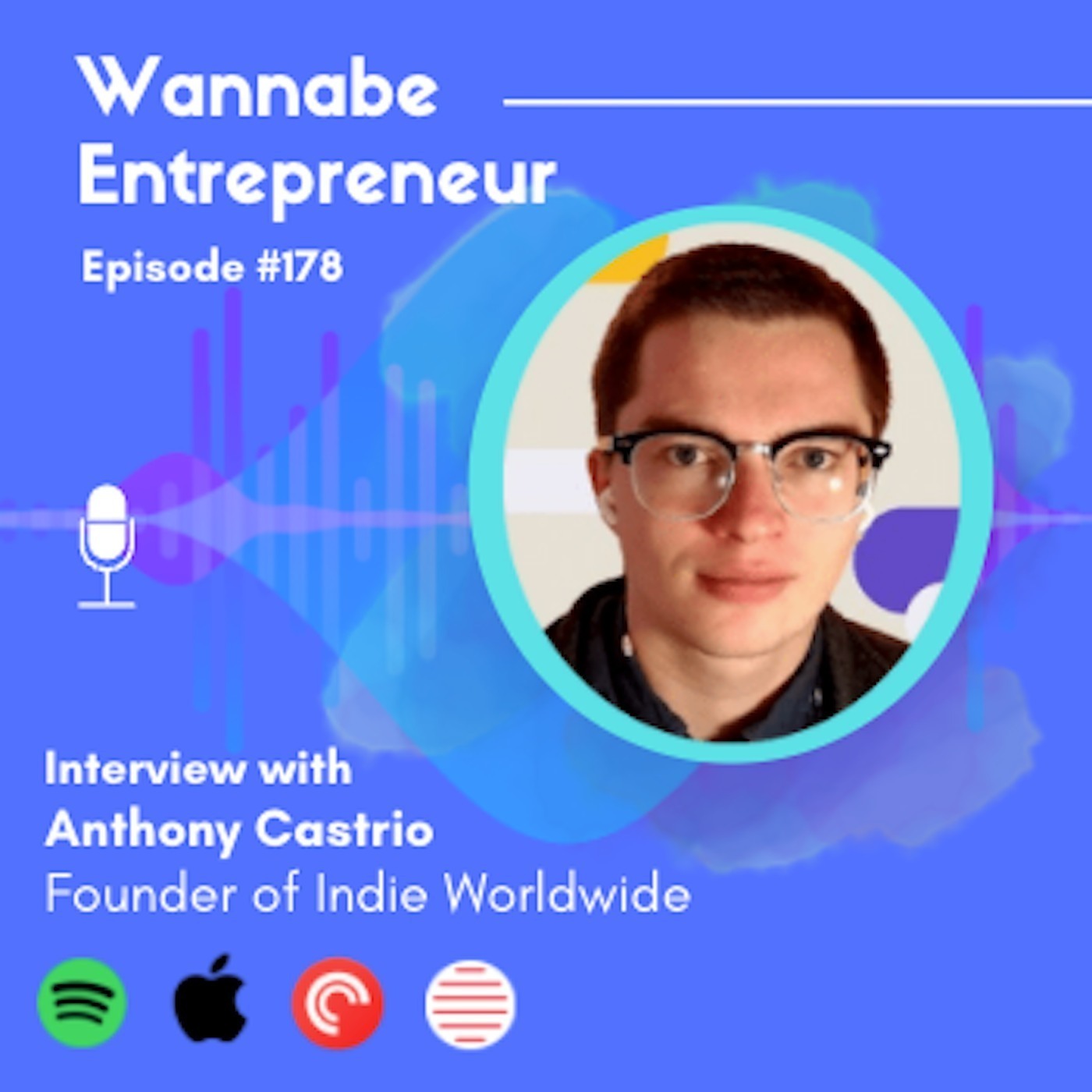