Interviewing Camille About Bootstrapping Her Own Notion Job

Notify me on new episodes

Camille is an ambassador of the NoCode tool Notion and has created the Notion French and Portuguese Community.

Camille grew up traveling around France and since then that it has been really hard for her to stay in one place or job for a long time. After experimenting with a few different jobs she finally accepted her entrepreneurial calling and decided to start freelancing. Camille eventually found Notion and became obsessed with the tool, spending multiple hours following tutorials and learning it. Eventually, she decided to share that enthusiasm with her French friends and created the Notion French Community. Now it has more than 3K members and Notion hired Camille to be an ambassador! And it pays well ;) 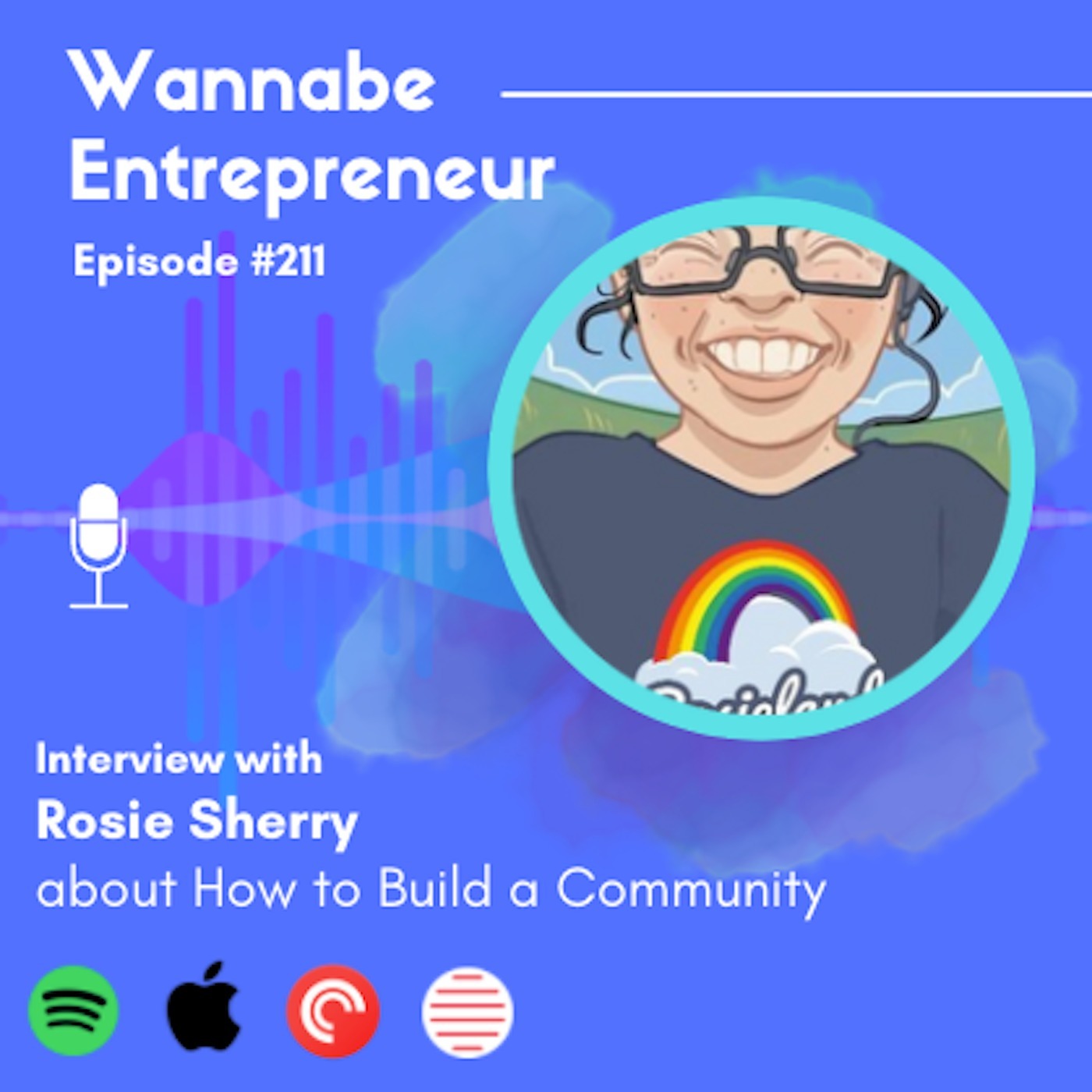 Interviewing Rosie Sherry about How to Build a Community 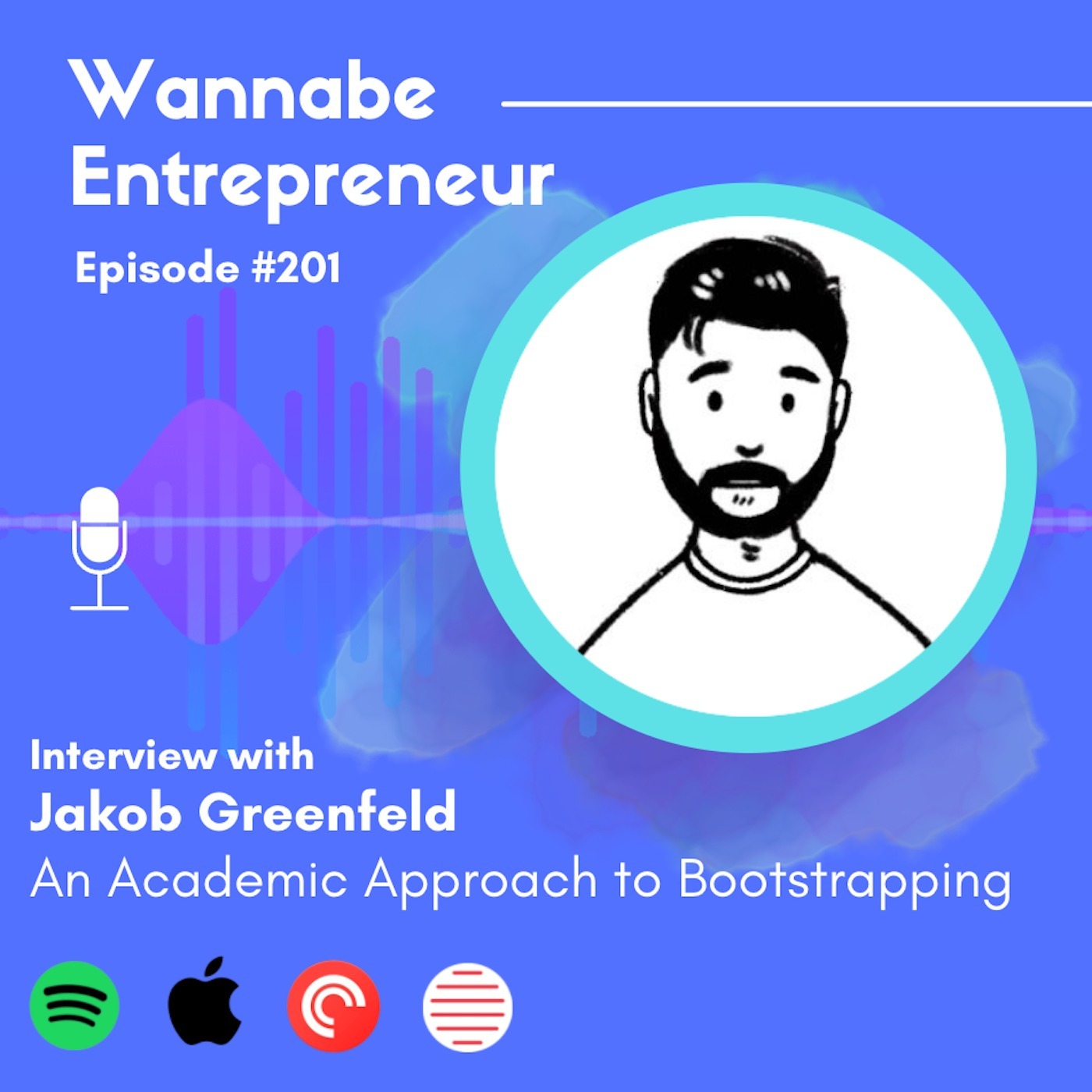 Interviewing Jakob about His Academic Approach to Bootstrapping 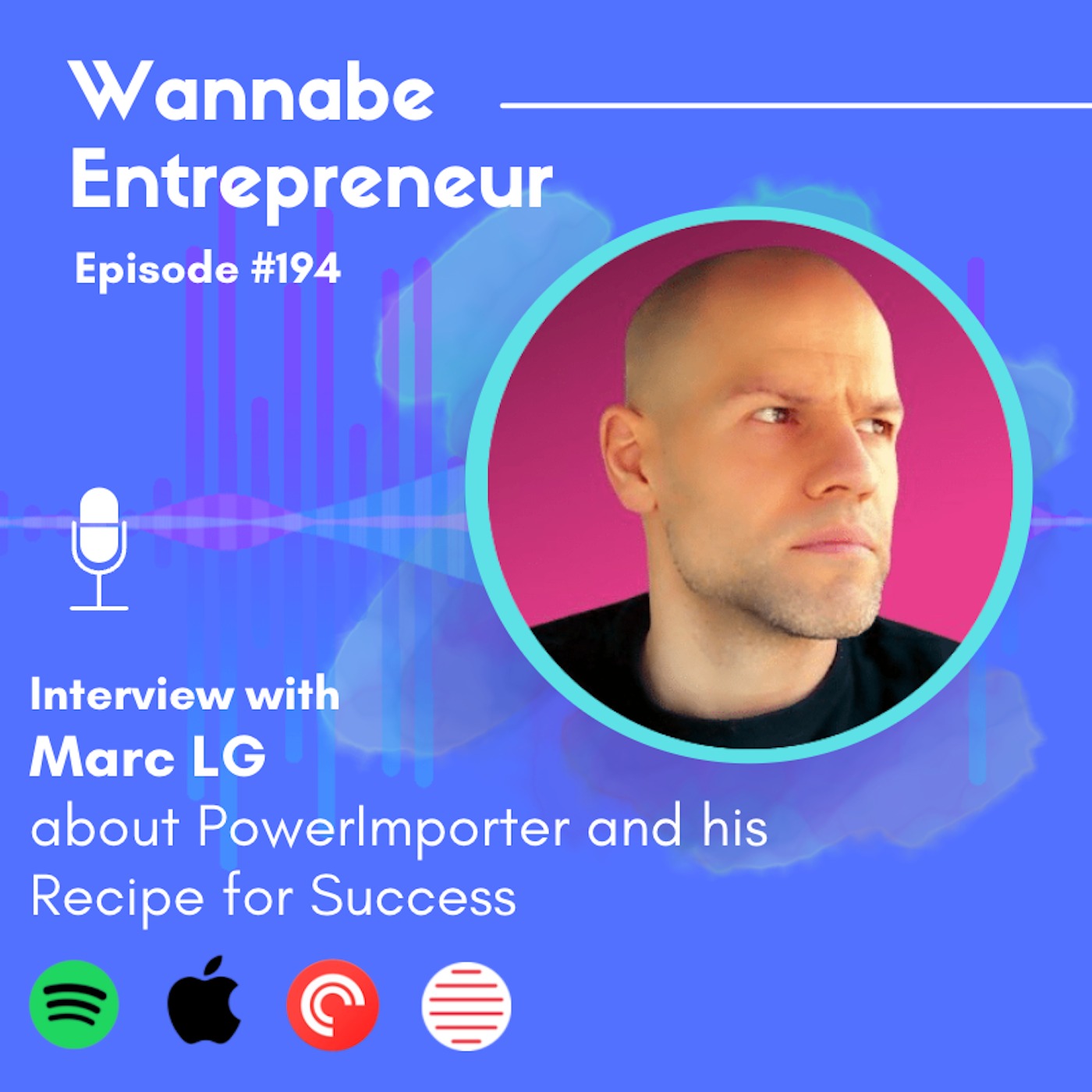 Interviewing Marc LG about PowerImporter and his Recipe for Success