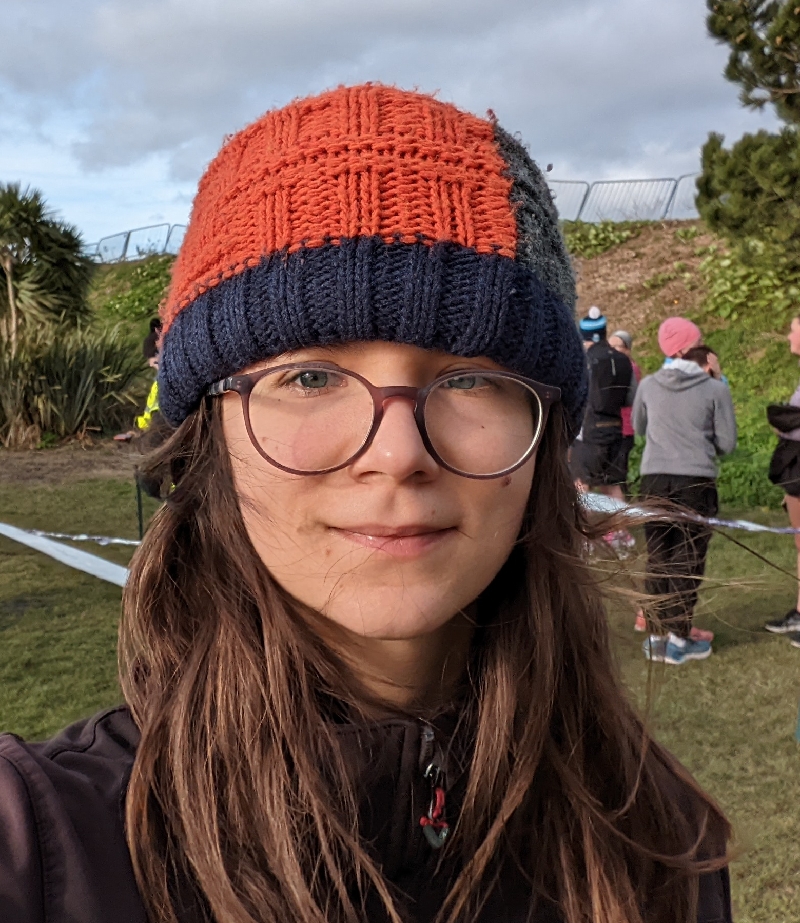 I’m Justyna and I like to struggle a bit. I’m passionate about software engineering, creating stuff, having adventures and being active (I’m particularly fond of rock climbing).

I didn’t plan to do software for a living initially, I was on track to become a physicist instead. Well, turns out I’m better suited for engineering after all. I worked in various software houses in Poland (internships and part time and full time work) a backend as a service startup (syncano) and later (late 2015) I ended up at Google, Ireland as an SRE. I have also been pretty active in the Warsaw Hackerspace scene during 2012-2015.

In mid 2019 I changed teams to work on Persistent Disk in Google Cloud also as an SRE. I’ve worked on pretty low level infrastructure related to distributed system reliability and helped with features such as multi-writer disks. Since mid 2021 I’ve been managing Persistent Disk IO SRE team in Dublin.

Already a member?
- Create Your Page
- Edit This Page