Three Lessons From my Interview with Pieter Levels

Listen to the full interview 🎙️

Pieter Levels is a serial entrepreneur and has been his own boss since he was out of college. He started his bootstrapping life as a YouTuber (back when being a YouTuber was still not on the map).

After that, he started traveling and building multiple online projects being NomadList his first big break. He has since built many more projects and from those, a couple of successful companies have come out like remoteok and rebase.

At the beginning of 2022, Pieter agreed to be interviewed by my podcast, the Wannabe Entrepreneur. In this Pieter Levels interview, we covered many topics from his upbringing to his life philosophy and his most recent project Rebase.

Here are the 3 main lessons I learned from Pieter’s Interview:

Be the First to Act on What Everyone is Thinking 🤔

How did NomadList become famous?

Pieter first deployed NomadList as a mistake. He had a bug in his server configuration that made the website publically available to the world before it was intended to.

He was notified about it by the hundreds of notifications he received on his phone.

Being a bootstrapper myself and knowing how hard it is to get users on your website I was intrigued and asked Pieter:

Do you know the reason why a lot of your projects are more successful than the average?

From his answer, I compiled 2 possible explanations:

Why are Pieter Levels Products So Successful?

One thing I have realized, not only from Pieter but from a lot of the entrepreneurs I have interviewed, is that the more you build the higher the chances of making money.

The trick is to avoid being attached to one solo product. If it is not being picked up by the users or making money in the first months, maybe it’s better to stop it and move on.

Pieter has built more than 70 products and only a couple became known and successful. However, the ones that did become successful are making millions per year, which is a level of success above the average.

Through my podcast, I have met a lot of entrepreneurs and by now I have identified that some of them have a natural talent.

It seems that anything they touch immediately has more success than the average.

When asking about the matter Pieter, told me that he is not afraid to speak his mind and quite often realizes that a lot of people have similar thoughts but are too afraid to express them.

One example he gives in the interview is that, when out with friends, he is the first person to say how tired he is and quite often a lot of his friends follow along. 😴

This quality of reading a room and acting upon is really important in business and Pieter has used it to build products that find product-market fit early on.

He is the first to act on what everyone is thinking.

We had a very philosophical conversation and one of the topics mentioned by Pieter was impermanence, which basically states that nothing is forever.

Pieter claims that we must accept impermanence and not take anything for granted, I believe that this mindset enables Pieter to live his life according to what he believes will make him happy, not being bounded by the rules of society.

What are Pieter Levels parent’s professions?

Pieter’s mother is a lawyer and his father a doctor. His father wanted originally to work in the movie industry as a filmmaker but was not allowed to pursue his dreams because his parents believed that it was not a financially stable profession.

Does Pieter’s parents and friends support his lifestyle?

In our chat, Pieter mentions that his parents always supported his lifestyle choices as long as they were making him happy 😊

However, in the beginning, a lot of the people in his life did not believe that he could become a digital nomad. He did it anyway and feels really happy with the decision.

More recently, Pieter is taking the huge challenge of digitalizing the Portuguese visa process and therefore helping people to move into Portugal. The sheer size of this challenge would scare away many entrepreneurs.

In the interview, Pieter speaks a lot about the importance of autonomy which translates to giving people control over their own lives, particularly regarding education and financial independence.

From the moment we turn 5 that our education path is defined for us, starting with pre-school, high school, college, and then finally our job 🎓

Pieter believes that in most cases having a college degree is not required for a happy and successful life and he even states that if he was 10 years younger he would have gone travel instead of university.

Times are changing rapidly and is important to adapt education to the new technology and way of thinking. A lot of the manual repetitive tasks will be automated by robots and it is crucial to support our student’s creativity instead of bounding them by pre-made society rules.

On a more personal note, I really enjoy meeting Pieter. Obviously, he is an influencer and a very successful entrepreneur, but he is also a very down-to-earth and humble human being.

Speaking with him made me believe that his success is achievable by any entrepreneur that is willing to put in the time. However, from our conversation and the research, I do really believe that he has a special talent to understand the market and its needs.

Furthermore, he can communicate and sell his products in an almost effortless and natural way. Such talents do not come easy to many entrepreneurs.

Listen to the full interview

How was I able to get Pieter on the show?

How to prepare for an interview with Pieter Levels? 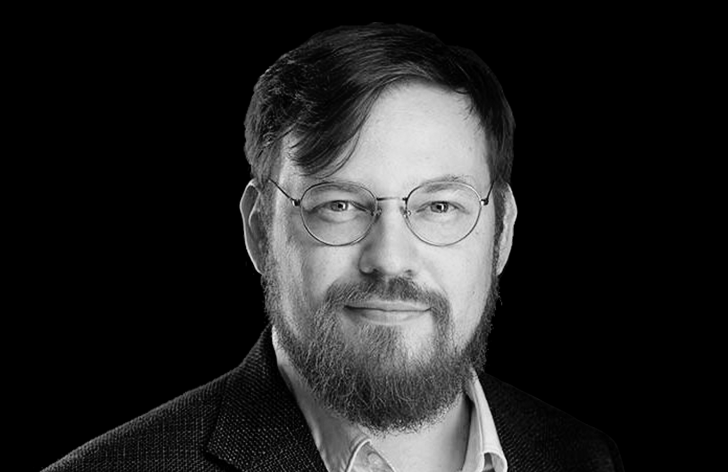 9 Bootstrapping lessons from my interview with Arvid Kahl 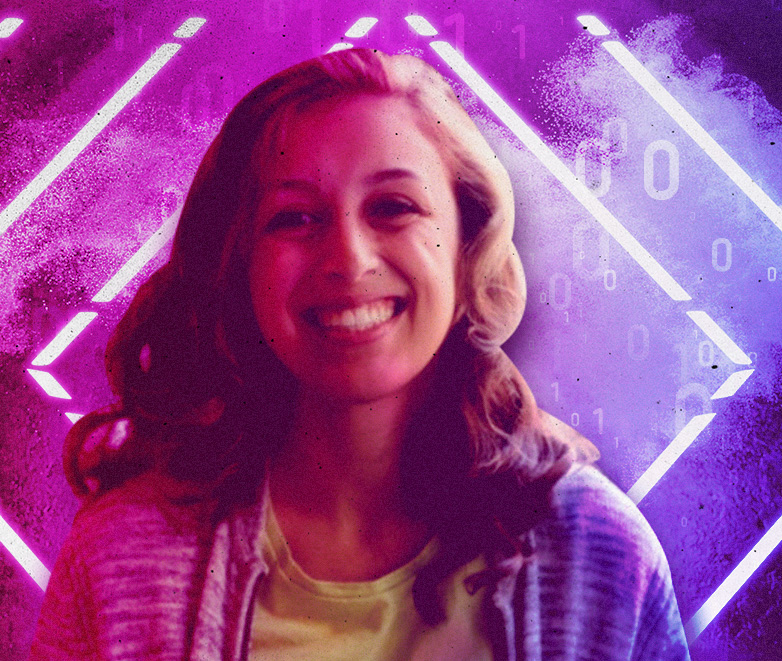 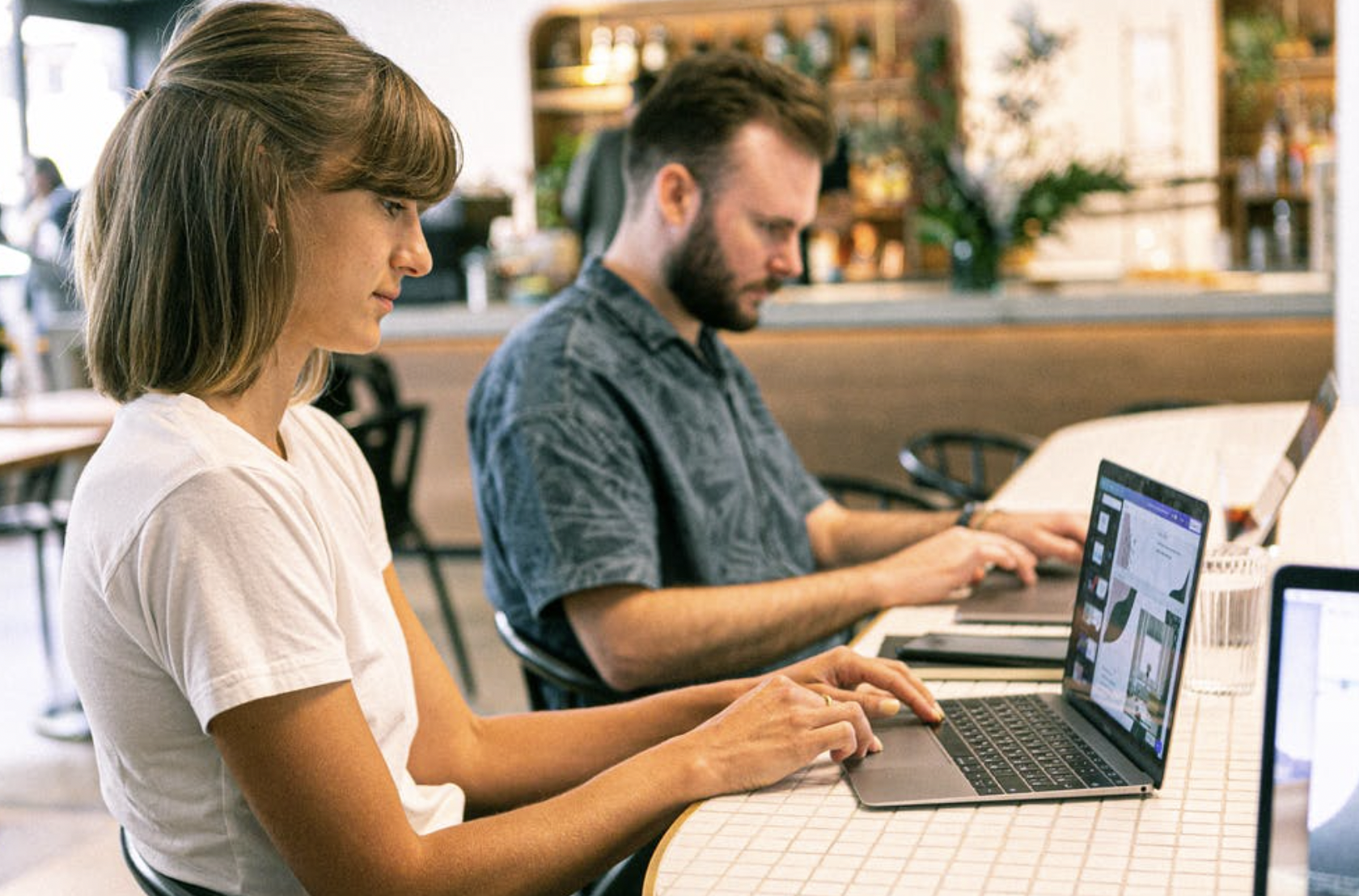 What is an entrepreneur virtual coworking space?