Hey there, my name is Tiago, and I am the host of the Wannabe Entrepreneur Podcast. I recently interviewed Tony Dihn about his journey as a full-time indie hacker!

He gave a very good explanation about how he was able to grow his Twitter account super-fast (37.8K as of now) and I want to share it with you.

Btw, this is just my own personal observation based on my chat with Toy and his tweets. Tony also documented all of his journey on Twitter in this super interesting notion page.

Tony started spending more time on Twitter at the beginning of 2021. Like most of us, he started to test the waters and learn the Indie Hacker lingo like:

Build in Public, Always do Marketing, As a developer…, etc…

Here are some of his early tweets:

Typical build in public tweets, that were good but lacked engagement.

But suddenly everything changed…

Tony’s first viral tweet happened when he shared the results of his experience trying to simulate water in javascript. To be honest it looks really cool!

It was something unique that no one had seen before…

Playing around with Twitter’s API!

Turns out that the Twitter API is extremely powerful and allows you to dynamically update your Twitter Header.

As a good entrepreneur, Tony was able to smell the public interest and quickly started exploring this niche.

He started by doing a poll asking if people would be interested in running their own Twitter dynamic banners:

After finding his niche, Tony’s tweets started to have more engagement and people were interested in seeing what he was going to do next…

The True Build In Public

Do you remember the Progress Bar?

Tony wanted to make his launch exclusive and to accomplish that he only gave access to his Twitter tools to a group of 1000 people!

Tony kept pushing new features and introducing them to his audience with little screen recordings of how they worked.

One extremely successful feature came on the 26th of May 2021…

This dynamic header was a game-changer!! This tweet alone had more than 2k likes and in the interview Tony said that he got 4k new followers from it!! 🤯

Do you want to meet other indie hackers?

Come share your journey with bootstrappers working on their web projects

With all of these cool initial features, Tony was able to capture the attention of a lot of people. He had created an audience and suddenly he was tweeting directly to his target customers.

Each new tweet was both a form of marketing and feedback collection.

This genius strategy allowed him to build the right features for which people were willing to pay and he perfectly used FOMO to his advantage. Everyone was speaking about black magic and everyone wanted to have a beta code!

With all of this traction, there is really one thing to be done next…

In our chat Tony told me that he would only quit his job if one of his projects was going on the right trajectory to success.

At first, I did not fully understand how could he know what a success trajectory look like, but after doing this analysis I totally understand…

On August 16 of 2021, Tony announced that he was going full-time as an indie maker and the rest is history…

Here are other posts I wrote that might interest you:

3 lessons from my interview with Pieter Levels

9 Bootstrapping lessons from my interview with Arvid Kahl 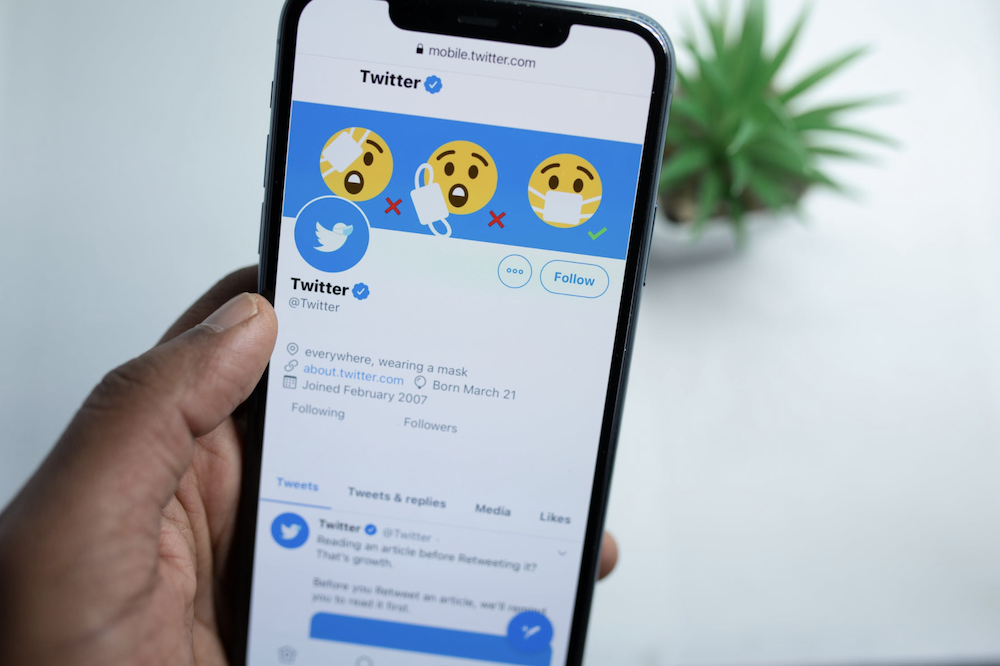 For the past few months, I have been sending automatic welcome messages to all my new Twitter followers and I am not planning to stop any time soon! Here is why and how I am automating my Twitter welcome direct messages.

10 Songs that Only Entrepreneurs will Understand

Here are 10 mainstream pop songs that only entrepreneurs will fully understand because they perfectly describe what is like to be an entrepreneur. 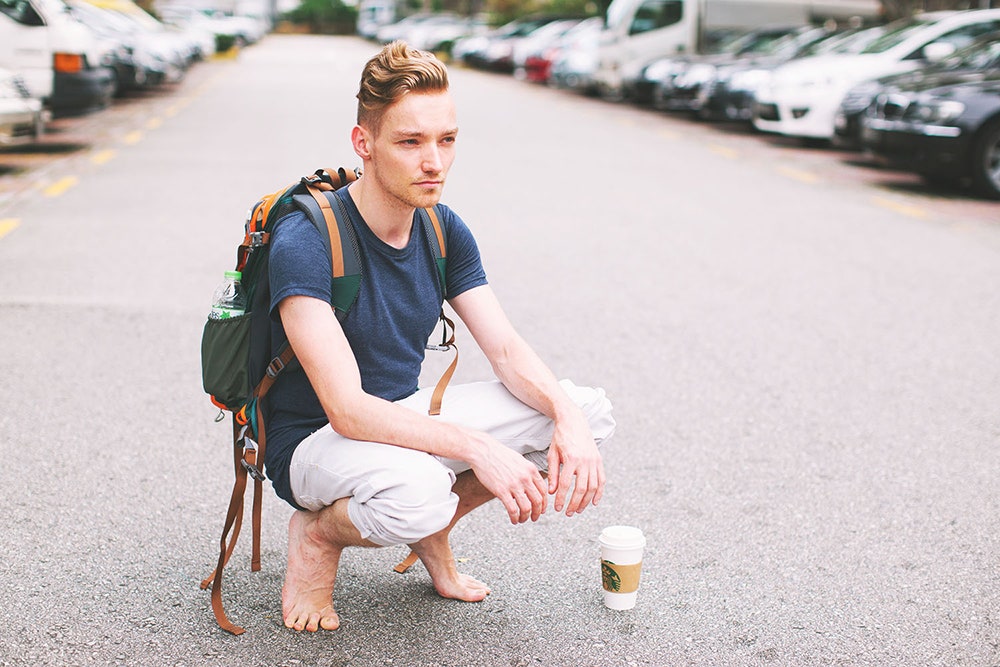 Three Lessons From my Interview with Pieter Levels

A summary about the top 3 lessons given by Pieter Levels in the Wannabe Entrepreneur podcast interview. Read about some reasons behind his entrepreneurial success and life philosophy