A 10 Weeks Accelerator for Indie Makers

The WBE Accelerator is a ten week accelerator program for Indie Makers developed inside the WBE Space.

During this period of time, nine WBE members worked together in mastermind groups to reach their project goals.

After those 10 weeks, we celebrated each other’s achievements on the WBE Demo Day! 🎉

Here is the story of the first WBE Bootstrappers Accelerator…

Team Orca VS Team B

The teams were picked based on people’s time zones to make the meeting process as smooth as possible.

Let me introduce them to you…

I know what you are thinking, what an unusual name… 😜

When I first created the two teams I gave them boilerplate names (team A and team B). Well, it seems that the B members liked its name.

They called it Team 🅱️etter.

Here are the team B members and their goals:

Because orcas are super smart, stick together, and are top predators.

Here are the team orca members and their goals…

With the teams and goals defined, it was time for the kickoff of the first WBE Accelerator.

Each team had its own slack channel and they had to organize the meetings themselves.

Scheduling the first meeting was the most challenging step given the fact that members live in different time zones. Once everyone was happy with the time, we found that the best way to proceed was to agree to meet on the same day and hour each week.

We used this first meeting to do our introductions and set our expectations.

In every meeting, the members would take turns sharing about their challenges and achievements in the past week and would get feedback and tips from the remaining participants.

Each team decided to create a google doc where they tracked their weekly achievements and the meeting’s notes. This proved to be a great technique to each other accountable every week.

Every participant was committed to their team, therefore, there were no no-shows, however, there were cases when a member could not attend the scheduled meeting.

In that situation, the team tried to accommodate by changing the time or day of the meeting. If that was not possible the absent member would share their developments in text or video form.

The Demo Day is the final event where all the participants get to share their achievements and pitch their projects to all the other WBE members and to a panel of judges that will provide valuable feedback.

In our first event our three judges were:

The event had a duration of 3 hours and counted the presence of more than 20 Indie Hackers.

All the participants prepared a nice presentation and pitched their projects. After each presentation, the judges would take turns to evaluate them and provide valuable feedback.

It was a unique opportunity for each member to get insights from expert indie makers and entrepreneurs.

At the end of the event, all the viewers used their votes to attribute three awards.

Biggest Lesson Learned: Won by Wolfy with his project Yellow

Hard Work: Won by Kazi Rabbany with LabSocial and Dries with his project Quotas

The first batch of the WBE Accelerator was a success and we are ready to start another one.

This time I might even ask the judges to give some extra support during the whole process and that way gives them some extra guidance along the way.

If you want to be part of the next wbe accelerator batch, join the WBE Space here. 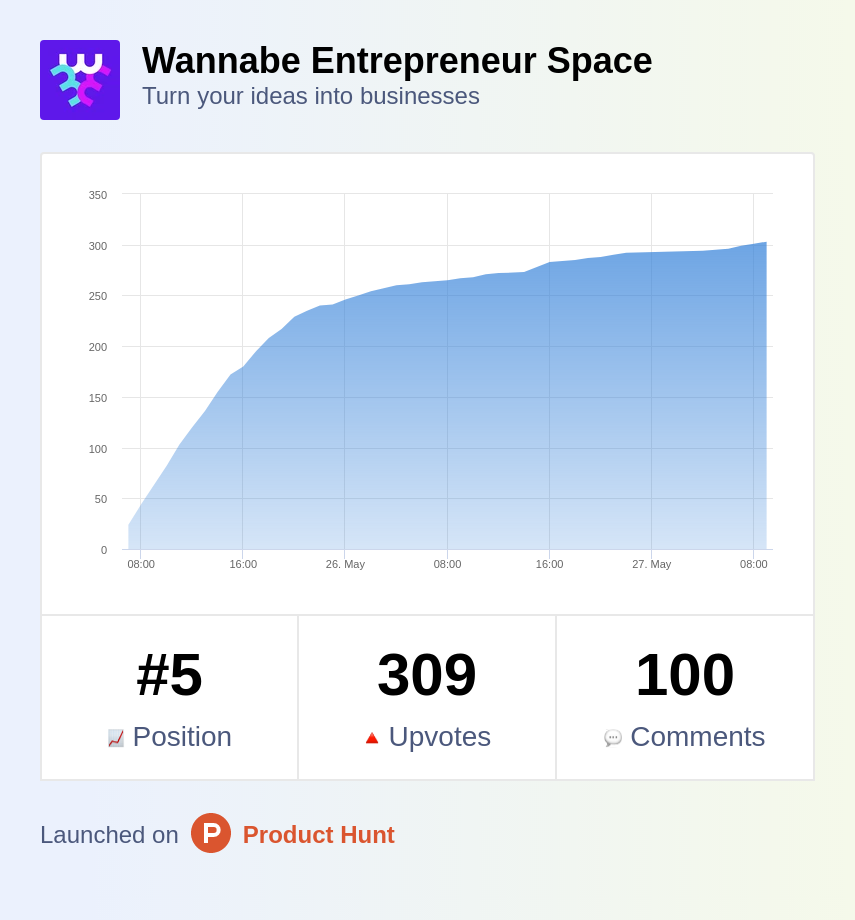 How to Launch on ProductHunt and Succeed

I went from a launch with only 16 upvotes to one with more than 300 in only 3 months. In this post I will share with you 3 tips that immensely improved my ProductHunt launch 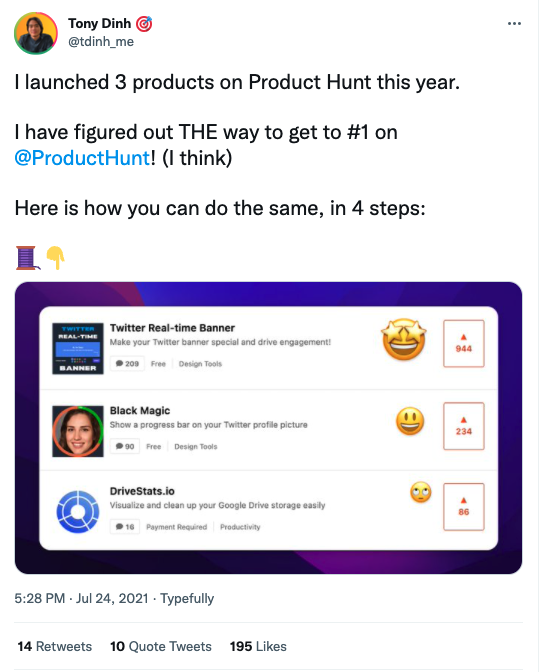 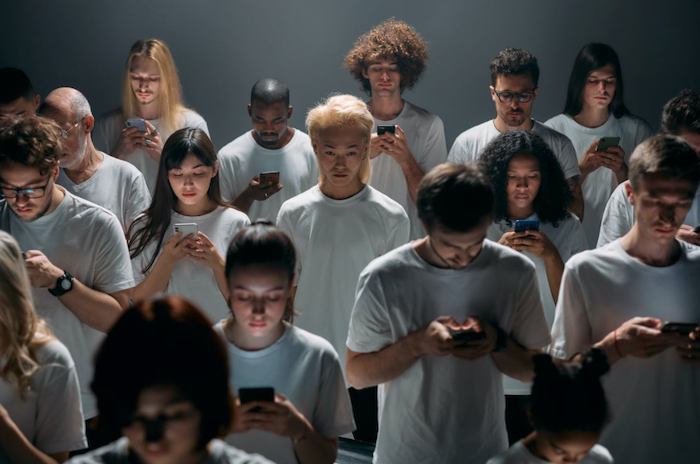 How to Get an Entrepreneur's Attention